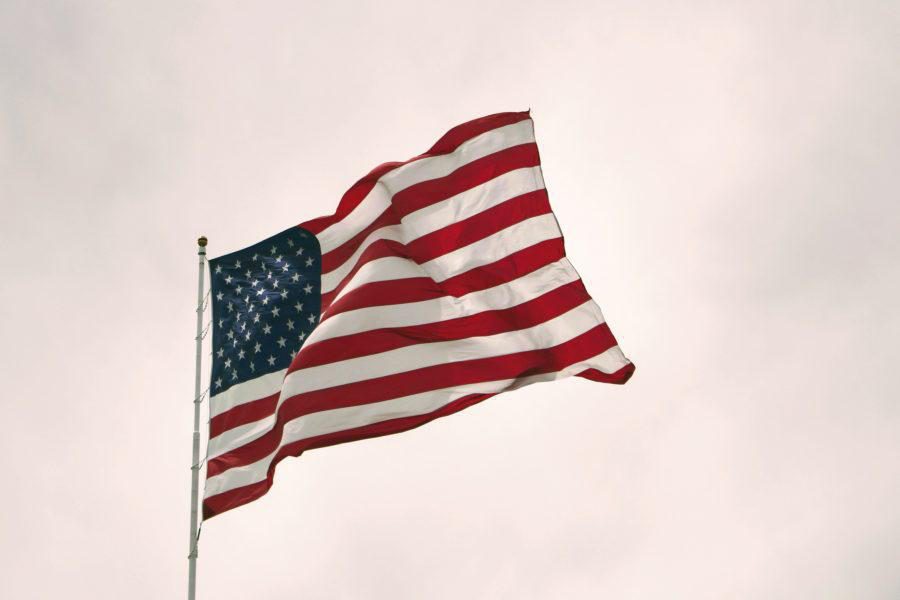 AAVE, MATIC, and DeFi projects: Why ‘banks should be scared’

Decentralized finance (DeFi) has seen a surging interest unlike amid the chaos of 2020. Last year alone, the ecosystem saw a massive surge in terms of total locked-in value; from a few hundred million to more than $20 billion in a matter of months. This surge caught the eye of many investors but institutions still seemed hesitant towards diving into it.
Mark Cuban, billionaire investor and owner of the Dallas Mavericks recently published a blog centered around DeFi and its various use cases. The blog titled ‘The Brilliance of Yield Farming, Liquidity Providing, and Valuing Crypto Projects‘ analyzed different aspects and looked into potential around DeFi projects.
He put forward his take on two projects, MATIC and AAVE.
Polygon/Matic
On Matic, Cuban stated:
‘They (Polygon) are a very simple business that is hard to execute. Their job is to provide tools that enable transactions using their Ethereum/Solidity smart contracts, built primarily by outside parties, to take place as quickly and inexpensively as possible while still being able to bring in more money than they spend.’
On AAVE, he expressed a similar positive sentiment towards the project. He said:
They can make a FORTUNE for their depositors and token holders because their overhead vs their revenue is miniscule. Automated Financial Market Makers are so much more capital and operationally efficient than similar traditional companies. Banks should be scared.
Overall DeFi industry:
Zooming out a bit, with regard to DeFi he added,
“Yield Farming via Staking and Liquidity Providing are a core feature of most, if not all Decentralized Finance (DeFi) projects. “
He then put forward a basic difference between centralized business models and decentralized ones. While for the former, one initially needs to raise capital, start a business, and then the capital follows. For latter,
“organizations don’t require near as much capital to start and operate. Rather than raising money in a traditional sense, they can sell tokens to raise capital, they can reward Liquidity Providers instead of having to raise liquidity for financial transactions, and much of the critical security is provided by Miners or Validators……”
US Regulation
While discussing the future potential of the DeFi industry, the Shark Tank star wasn’t shy to shed light on the current relationship with the US regulators. He noted that most, if not all DeFi projects, were based outside of the US.
“One place that these organizations are VERY DIFFERENT is that they are not based in the USA and they are not corporations. They are foundations. They are Decentralized in their governance,” he said.
Could this be a possible reason why DeFi projects remain without a “center”? He further added:
“This is not only because of the ethos of Decentralized Autonomous Organizations (DAOS), but also because of the ABSOLUTE STUPIDITY of our regulators forcing some of the most impactful and innovative entrepreneurs of this generation to foreign countries to run their businesses.”
Prediction
Recently, Cuban had appeared in a lot of interviews, talking about DeFi. As part of his prediction, he had stated:
“…in 10-20 years we would see world-changing companies had been created in 2020 and 2021. Among those companies, it’s already a certainty that De-Fi and other crypto organizations will be at or near the top of the list.”
Cuban argued against the current restriction and skepticism faced by the entire crypto industry from the US authorities, which could take a heavy toll on the country’s economy. According to him, US should consider embracing and supporting crypto innovations such as DeFi. IF not, then
“we will lose the next great growth engine that this country needs.”